Professor N.N. James-Rugu is a dynamic leader. She is full of competence and courage. She exercises a high spirit of teamwork. She is a gentle Orator, who is audible, clear, precise and attention catching. She is a teacher par excellence. Because of her hard work, Prof. James-Rugu has won the admiration of Past Vice-Chancellors of University of Jos and has represented the Institution at different fora in the Country.

Prof. James-Rugu was the Departmental SIWES Coordinator (DSC) of Zoology Department for over sixteen (16) years. Vice– Chancellor, Prof. Hayward Babale Mafuyai (2012–2016) rated her as the Most Active Director of the University of Jos.

According to Tertiary Institutions Nigeria Students Forum, 2015/2016 Session, Prof. N.N. James-Rugu is “an Academic giant, amiable personality and the Most Outstanding personality in the University of Jos.” She was also rated by the Forum as the Best Performed Director of SIWES in the history of the University of Jos. Furthermore, it reiterated her monumental achievements in Plateau State and University of Jos, Northern Nigeria and Nigeria at large. Additionally, the Forum noted that “the contributions she has made to the development of the University of Jos are too numerous to mention.” Clearly, it commended her for “her stupendous and conspicuous contributions through research activities to level of thinking which have made University of Jos and Plateau State proud. “In like manner, it applauded her transparent leadership, obedience to Constitution, devoted to the principle of due process in solving issues in the Institution, service to humanity, Non-sentimental, impeccable qualification and humility.”

The Forum reiterated that “Prof. N.N James-Rugu has contributed greatly to academic performance of students in the University of Jos and also to the development of Plateau State and also in the lives of Plateau Youths and Nigerian Students.”

Similarly, the Nigeria Fellowship of Evangelical Students (NIFES) stated that Prof. Naomi N. James-Rugu is a “Student Ministry Ambassador, Christian Worker in the Higher Institution and a Strategic Player in shaping the future of our nation and the world.”

Prof. Naomi Nari James-Rugu is a Researcher of repute. She has supervised hundreds of Undergraduate and Postgraduate Students. Currently, she is supervising several Undergraduate and Postgraduate Students. In 2007 to 2011, she contributed her quota in a Joint Research of Industrial Training Fund (ITF) and University of Jos on Students Industrial Work Experience Scheme (SIWES).

Similarly, Prof. James-Rugu served as Chairman, Secretary and Member to several Committees. Additionally, she served as Guest Speaker/Mother of the day and Chairperson at various occasions.

It is worth mentioning that this distinguished Scholar has supervised hundreds of Logbooks (LBs) and Technical Reports (TRs) of SIWES Students (SSs). 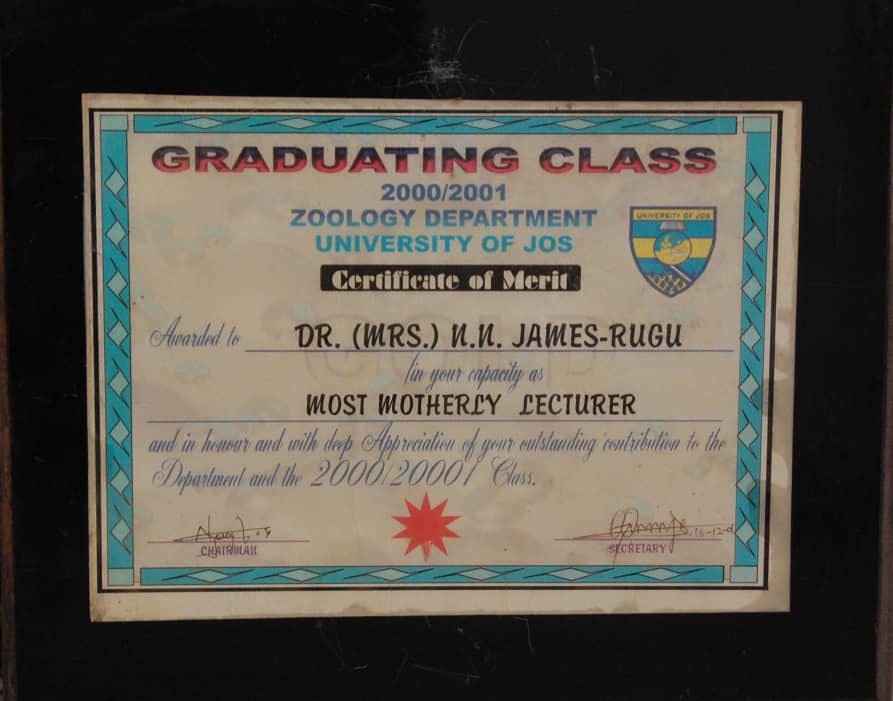 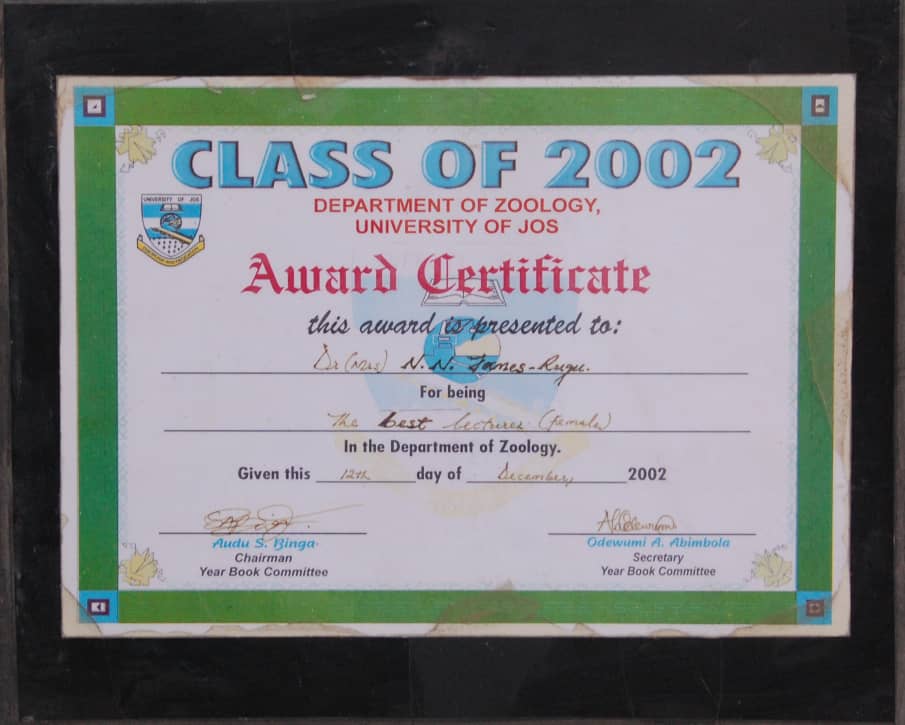 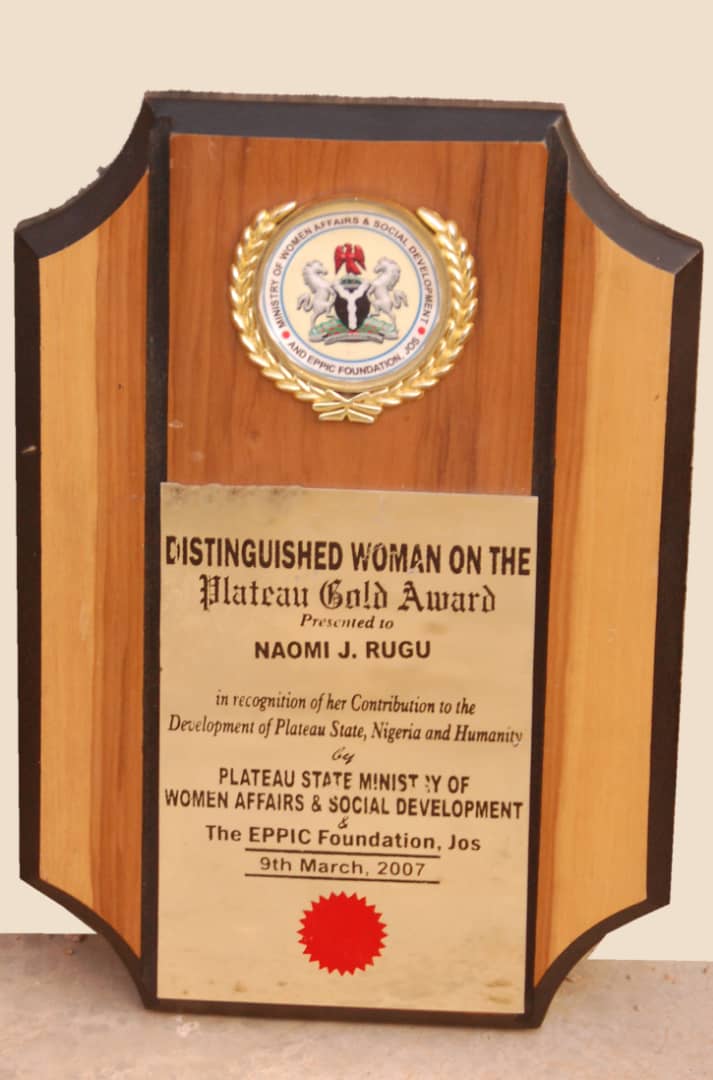 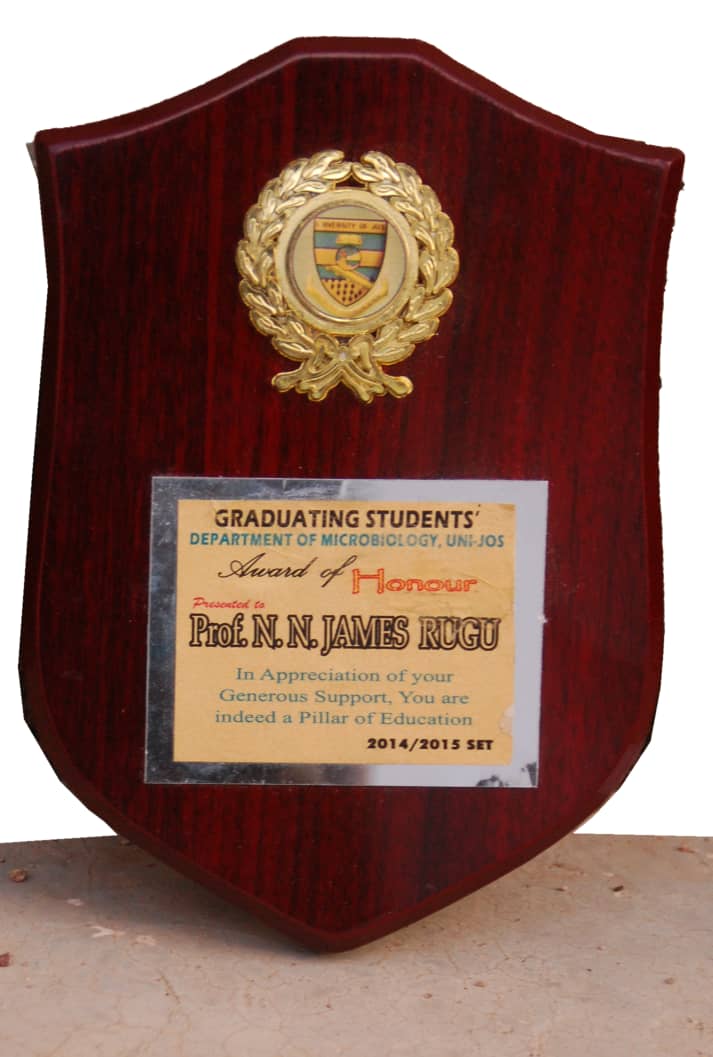 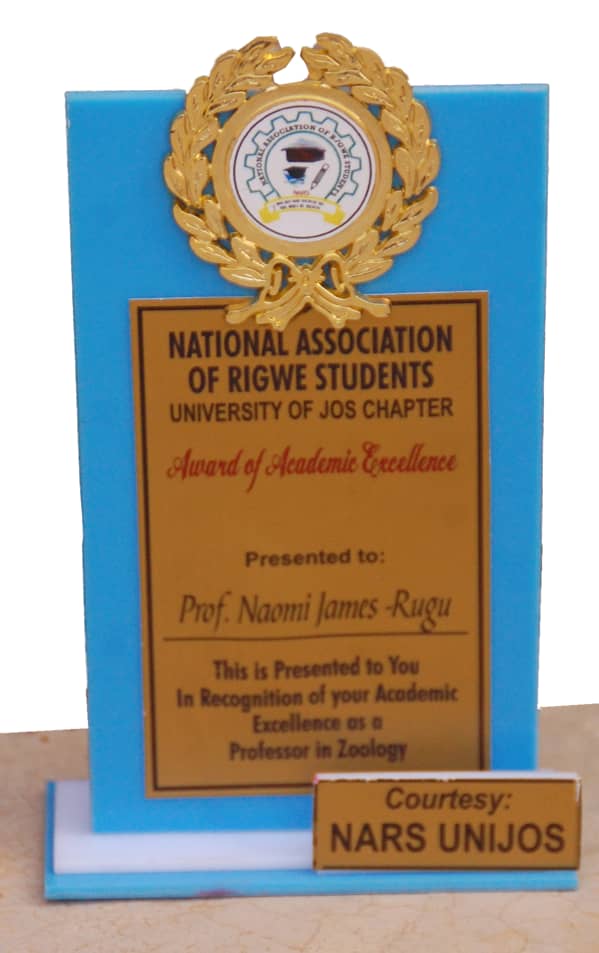 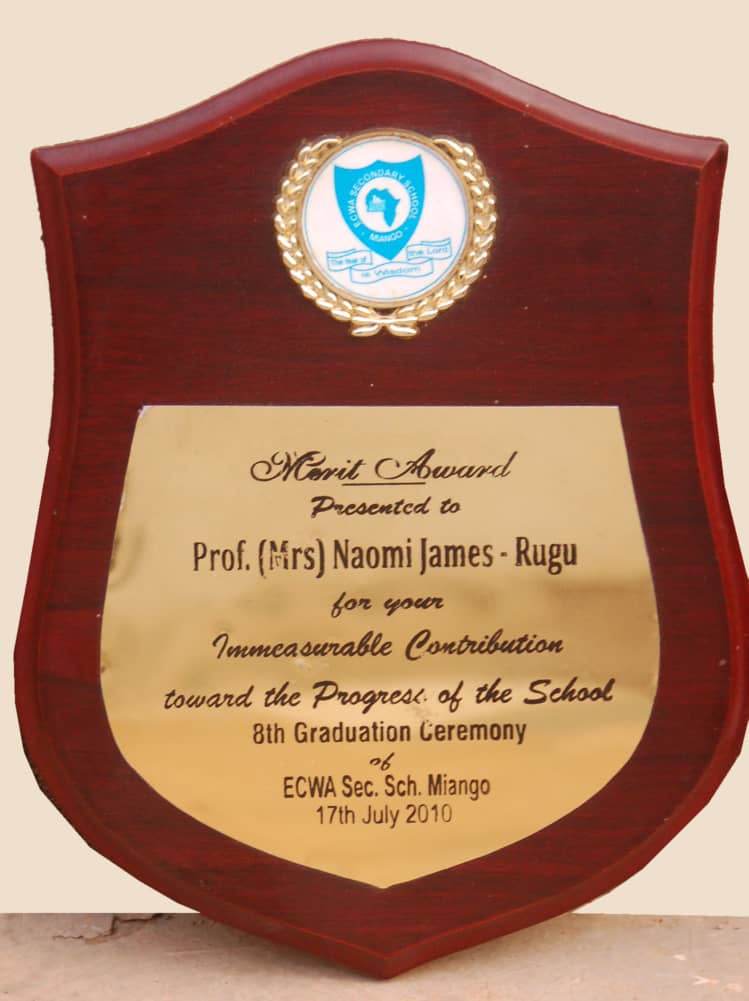 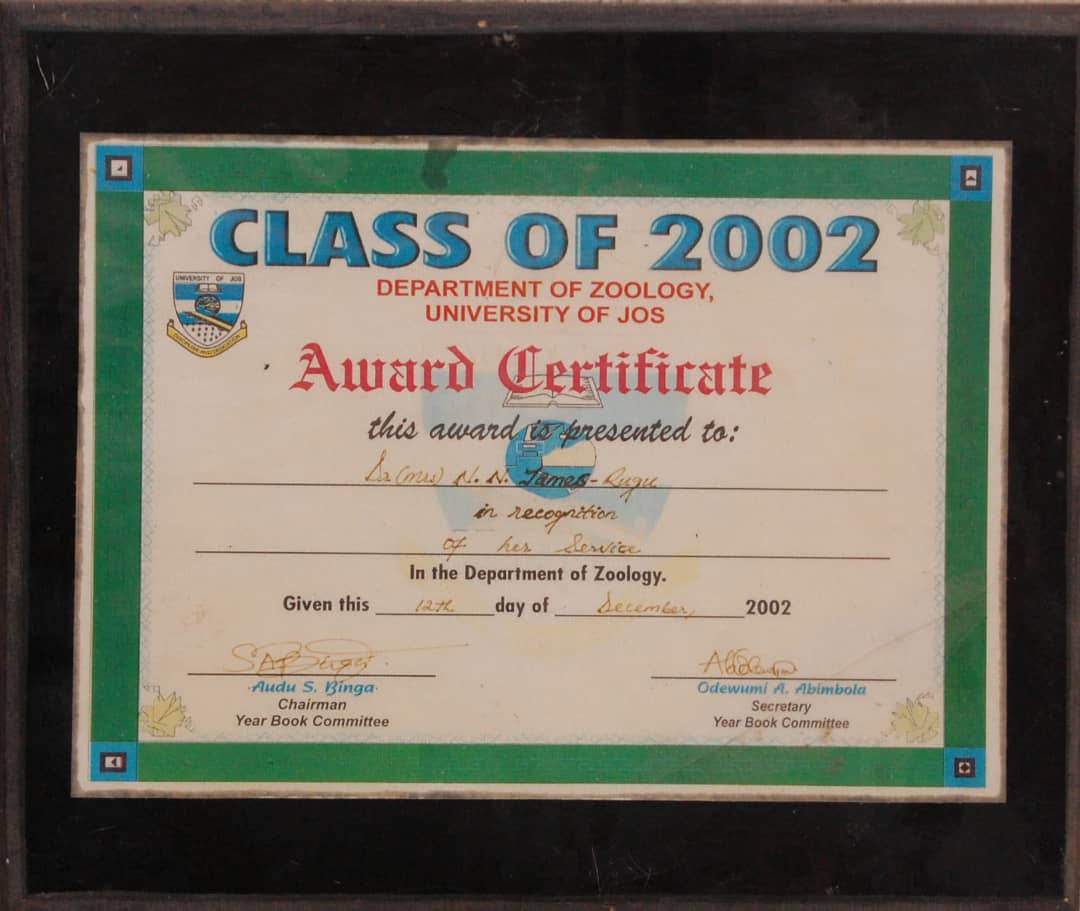 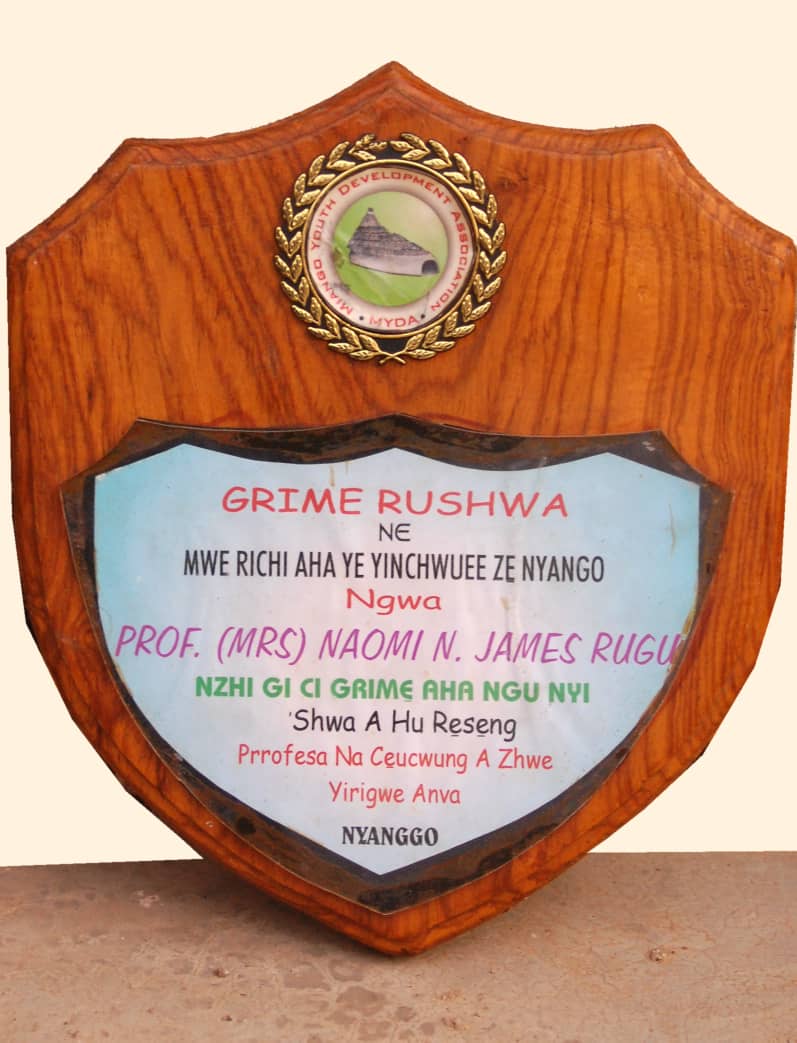 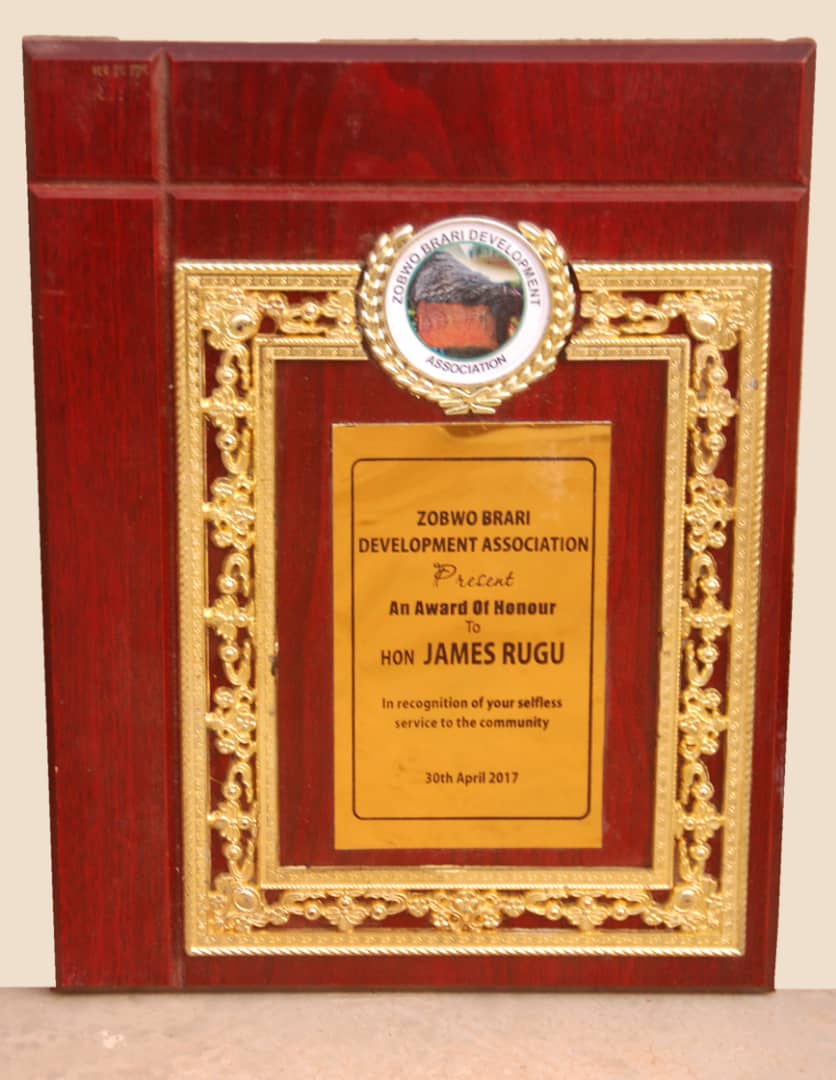 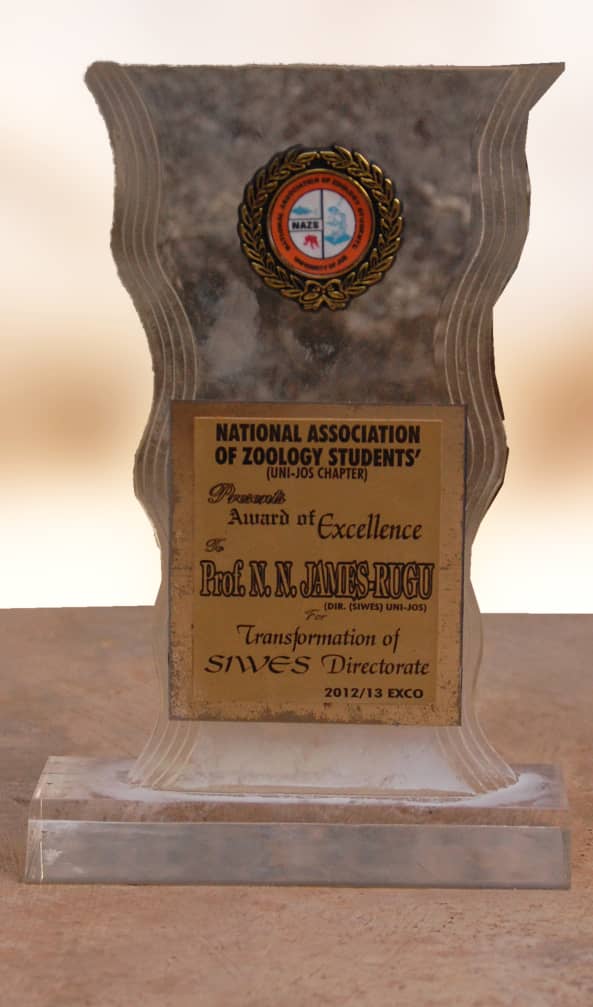 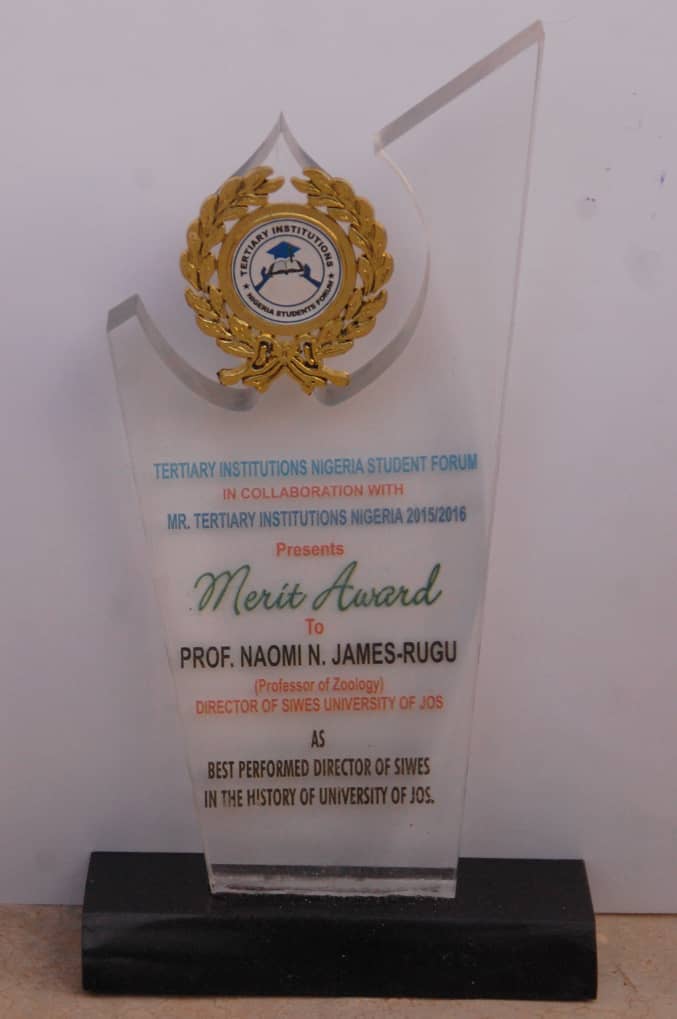 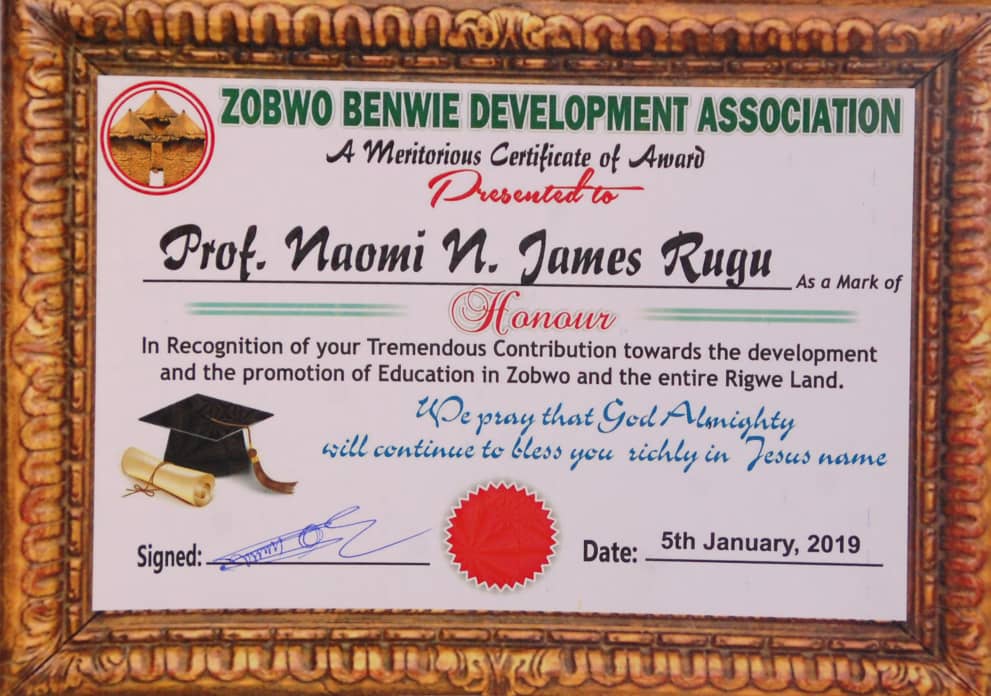 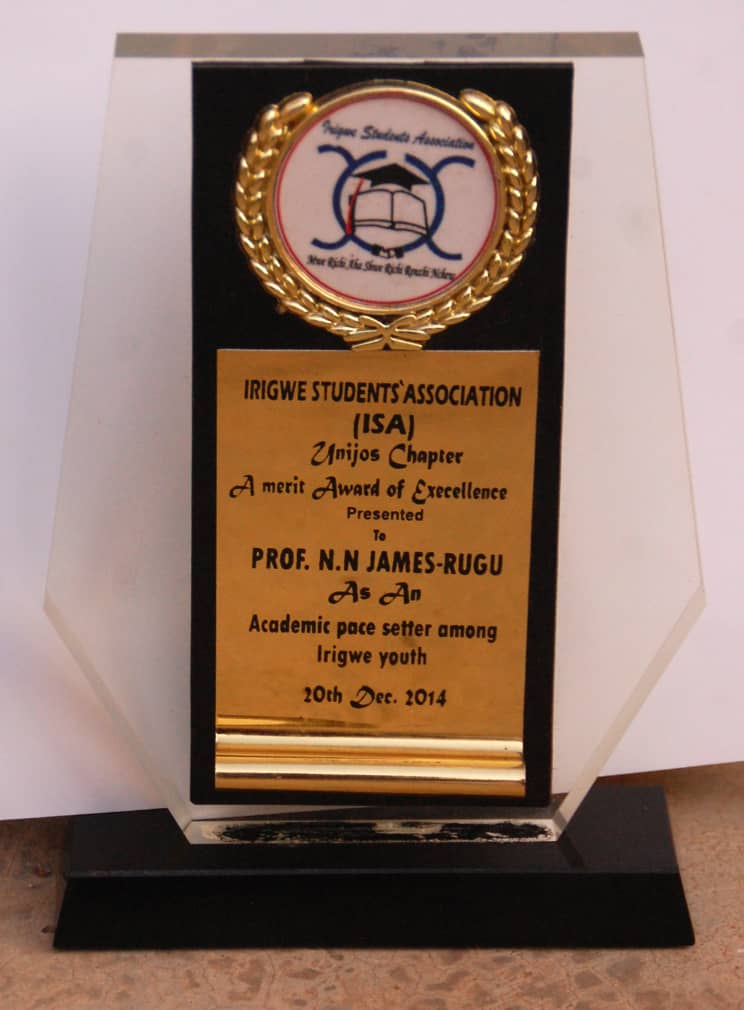 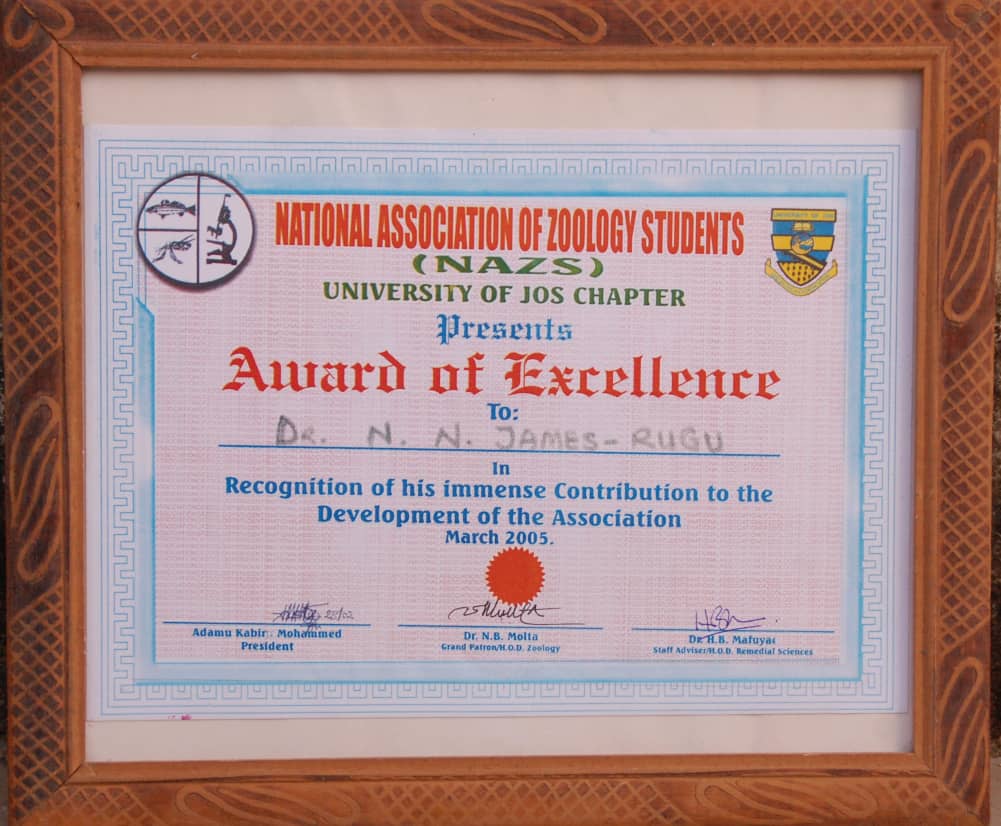 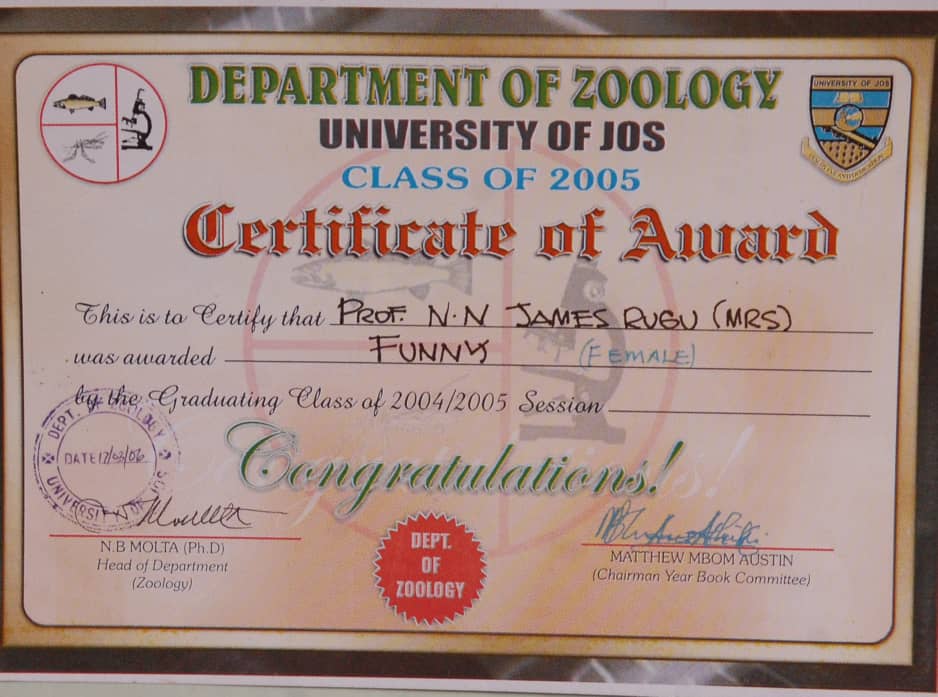 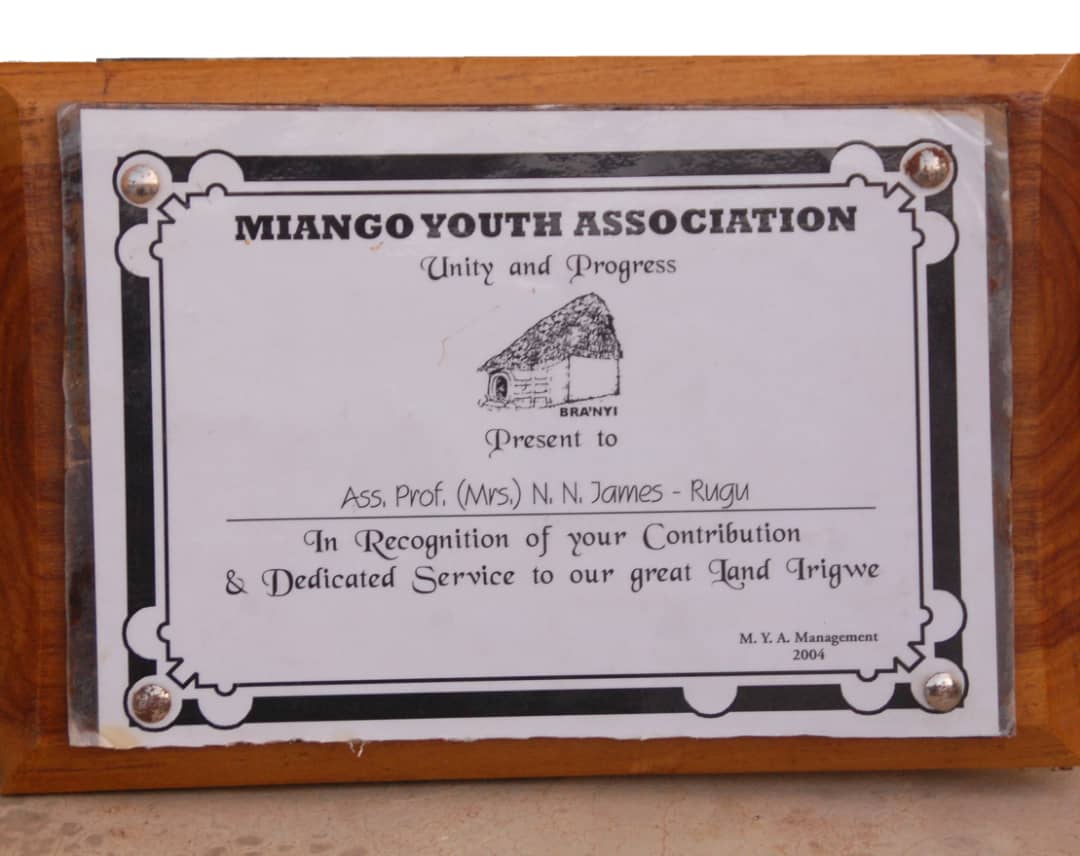 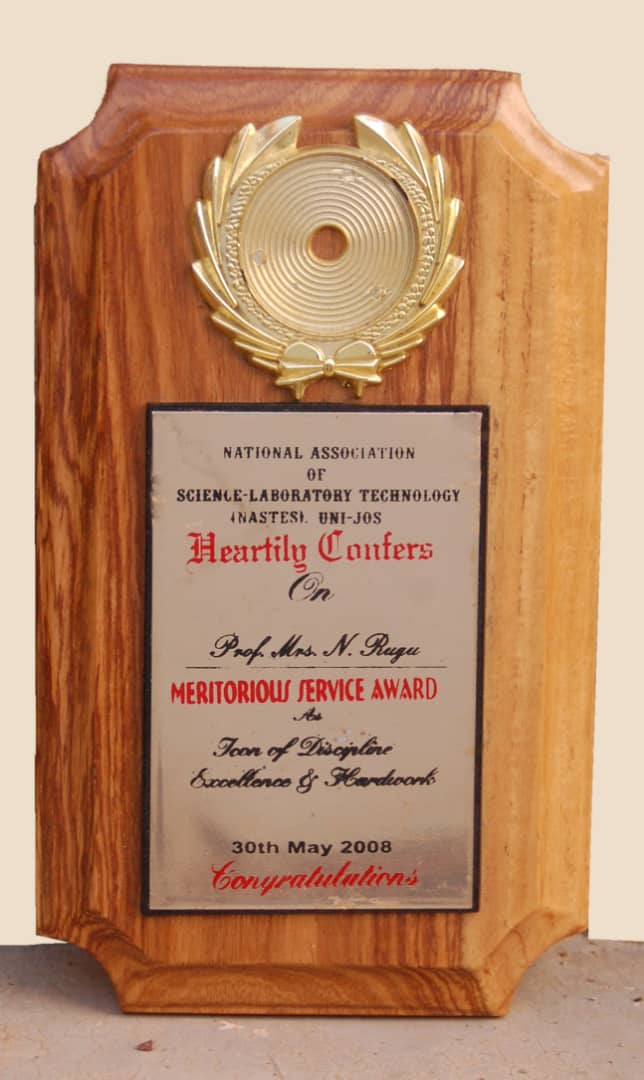 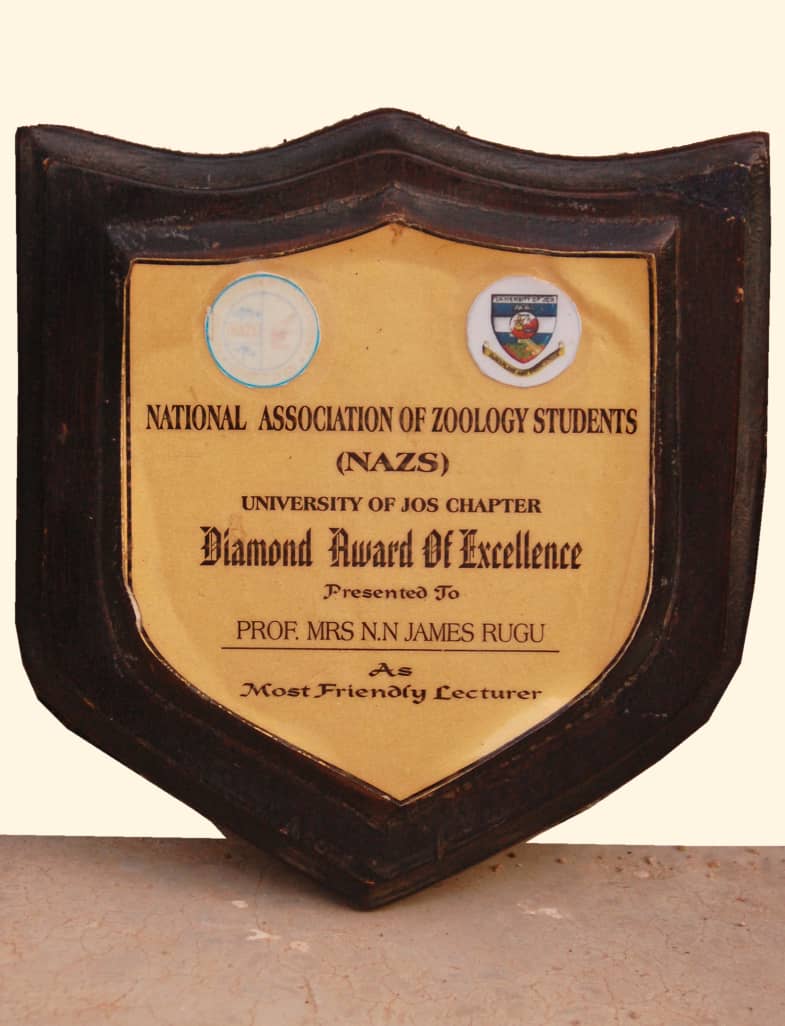